Well, it finally happened with Golden Bear Insurance Company was approved by the California Department of insurance to offer coverage through an admitted insurance program for marijuana companies. This is a really big deal for those of us who specialize in marijuana insurance because historically, this line of insurance was offered only from "non-admitted carriers" specializing in "high" risk.    This will be a bigger deal to the marijuana industry as they begin to benefit from either better pricing, coverage availability, and friendlier claims practices.

The primary difference between admitted versus non-admitted carriers is admitted are approved by the Department of Insurance through what is known as a rate filing.  This means their policy forms, underwriting, and pricing are reviewed by a regulatory agency before approved  and offered to the public.  The non-admitted insurance market avoids this approval process leaving the cannabis business with fewer options.

According to our sources, Golden Bear decided to take a chance on the cannabis industry with plans to carefully underwrite California cannabis companies particularly in the early stages.  They don't plan to offer coverage outside of California until they've gained comfort within the cannabis industry.  In our opinion, this is prudent with any new program because one loss would likely sound off the alarms.  Apparently, they have been flooded with inquiries and even submissions despite the programs recent approval on 11/01/2017.

An immediate drop in new applications will be felt by the non-admitted insurance market because of a regulatory requirement.   California retail insurance brokers are required to seek coverage from Golden Bear or any admitted carrier because of a form known as a "diligent search report" before securing coverage.  California is not unique with this requirement.  Many states obligate the insurance broker to conduct a search to verify if a business can qualify for coverage from an admitted carrier before offering the non-admitted option.  Based on our understanding, the reason for the diligent search report is meant to protect the customer from being insured with deficient coverages or purchasing a more expensive policy. 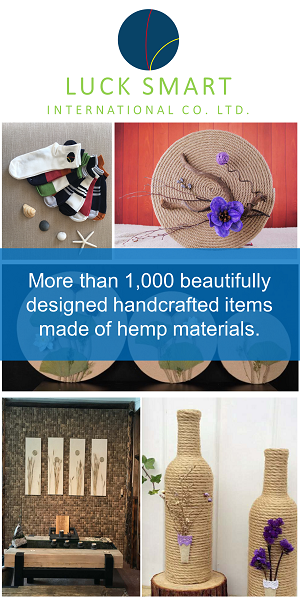