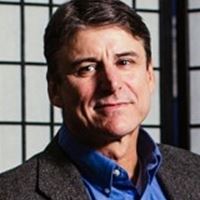 Opened 1st dispensary East of Rockies in 2010, Chair of AHPA Cananbis Committee, President of ME Assoc of Dispensary Operators

Tim is co-founder and Executive Director of Remedy Compassion Center, and with his wife Jenna, started of the country’s first state regulated medical cannabis dispensaries in 2011. Tim is driven to change America’s law regarding medical cannabis and actively working on the local, regional and nation level.  Tim is the current chair of the American Herbal Products Association’s Cannabis Committee, helping to create recommendations to regulators for the medical cannabis industry.  Tim is a leader with 30 years domestic and international experience with non-profit and for-profit organizations, from small businesses to Fortune 100 companies.

Tim grew up in Ohio and met and married Jenna, who was from Maine, over twenty years ago. Competitive swimming gave Tim a taste for accomplishing goals at an early age, and he earned a swimming scholarship to the University of Toledo and focused on starting a family and his career.  He earned an MBA and rose to high levels of management at Dana Corp. and Libbey-Owens Ford, both multinational corporations. In 1998 Tim was named CEO of a national non-profit organization, The Independent Glass Association, and he and Jenna made the trade association driving force for helping small independently-owned glass shops compete with the chains.  Later he joined The Dwyer Group, a leading franchising company, and served as their Director of Business Development and Franchise Systems Manager.

Tim began suffering from migraine headaches as a teenager which quickly became frequent debilitating events, at times interfering with his frequent travel for business which took him all over the US and world. He tried the medicines his physicians prescribed but they all failed because of intolerable side effects or addictive tendencies.  After more than thirty years of suffering, Tim tried cannabis as a medicine and found that it helped his pain and nausea tremendously and often times he could stop a serious migraine.  Learning about its safe use for thousands of years to treat migraine and many other ailments, he was deeply disturbed that cannabis was made unlawful and desired to help others understand what he knew.

After a 30-year work career and more than ten years of saving and planning, Tim and his wife Jennifer left the U.S. on their sailboat to travel Mexico’s Pacific coast for two years and volunteer whenever they could. They concentrated their time working with the nonprofit Families at the Dump in Puerto Vallarta, where Tim advised the board and wrote a business plan to increase funding to help feed, clothe, and educate the poor.

These meaningful life experiences led to Tim’s decision to trade his corporate career for more fulfilling work helping fellow patients legitimately obtain medical-grade cannabis without shame. His desire was to put his passion, background, and education to work operating a medical marijuana dispensary, so they departed their Maine home in 2009 to start CannBe in Oakland, CA as General Manager, a cannabis consulting company.  Less than a year later, when Maine began a state-licensed dispensary program, they went back home to Maine and applied for one of the dispensary bids, winning with the most points of any application.

Tim and his wife, Jenna, opened Remedy Compassion Center in May 2011, which is located in one of the area’s most popular shopping plaza in Auburn Maine. Tim helped start and serves as Vice-President of the Maine Dispensary Operators Association. He also serves as the chair of the American Herbal Products Association cannabis committees that have developed recommendations for regulators and actively supports Americans for Safe Access, the YMCA, the Salvation Army, and many other local nonprofits dedicated to serving others.

Families at the Dump

Do you think a Professional Employer Organization (PEO) makes sense for a cannabis dispensary?

I have used a full range payroll company for 75% of our payroll since start up and would not go back.  I previousely used PayChex just for payroll but found them lacking,  Besides our paychecks showing their company name and not a dispensary, they offer a full range of benefit programs we used until we qualified for our own health care plan.  I would not recommend hiring a mananagement company for day to day operations, or even hiring subcontractors for security or other operations,  Use consultants from time to time instead.  You need to have contact with employees not through any third party to have a successful operation.  Third party means subcontractors, employee representatives, or any party that comes between you and your employees.  Pay them well, give great benefits, support them, train and educate them, and be part of the team, not just coach, and you'll do well.

What surprises have you encountered as a dispensary operator?

IRS taxes are killing us, including both regular payments and audits.  We need cannabis to be rescheduled pronto for all uof us to survive.  Don't hre cannabis "experts" as you can't change their habits, and some are secretive about their work in the garden.  We hire people with no experience and train them; looking for great attitudes and sucess in other jobs, and above all, to fit in our culture.  Customers think we're all getting rich, but making less than 2% "profit" after taxes is a wake up call.   It took years to develop good regulatory relations, and legislative relations are difficult if not impossible due to a vocal caregiver lobby.  Good relations with your community are a must and we donate $250,000 a year to causes and members, often annomously.  You will work harder than you ever have, face more risk than you can imagine, make less money than you deserve, and take abuse from the public.  But helping others find relief was once described to me as "Holy Work" and more rewarding than anyting else in life. 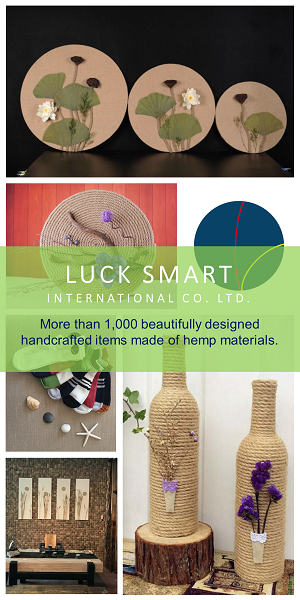 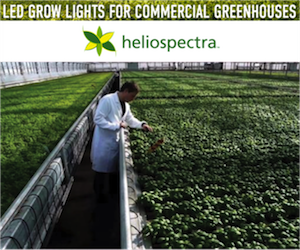